Committed to making the roads a greener place with smarter EV charging solutions made in Britain. 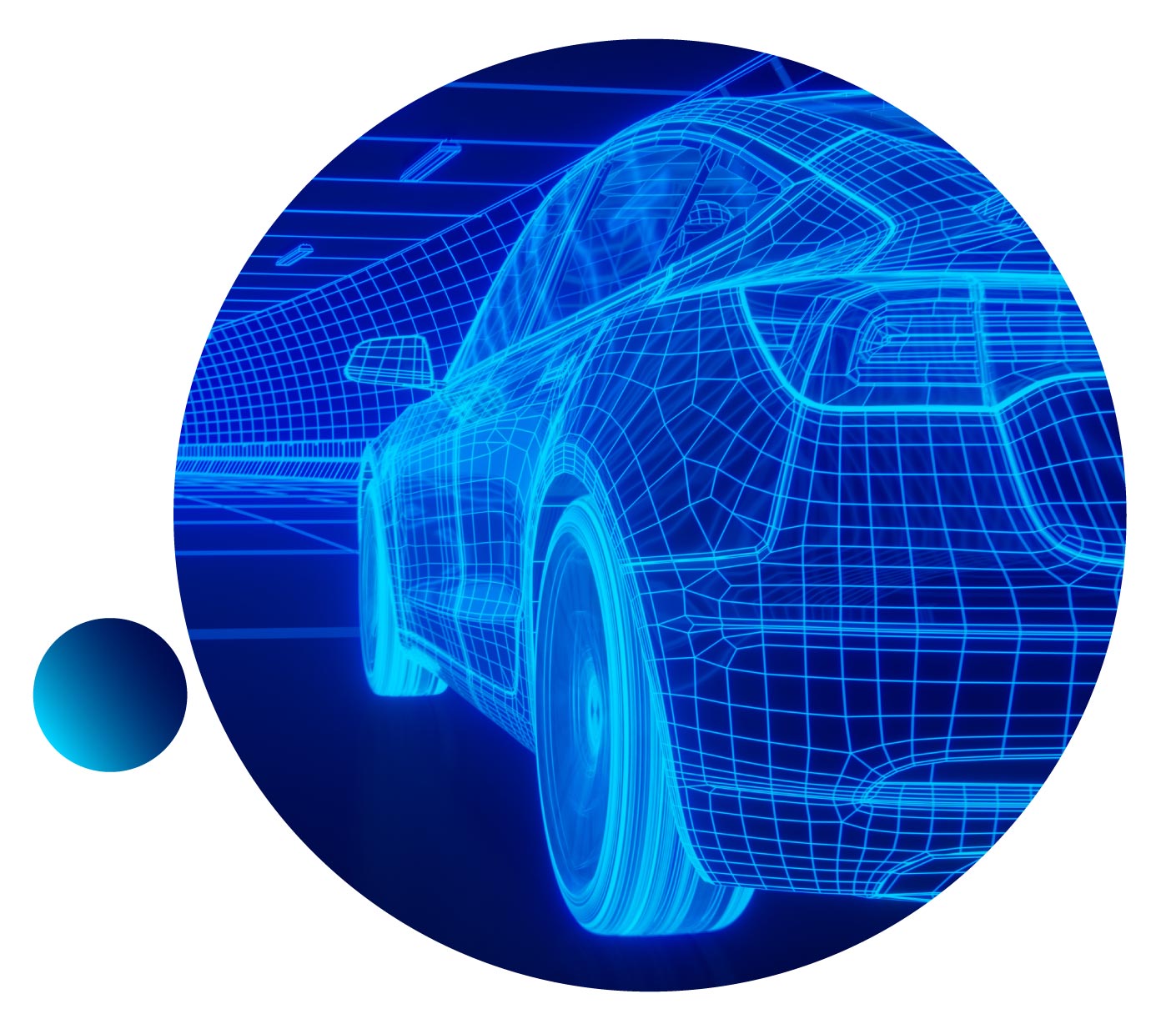 The fuel to our success

The Indra story began back in 2013 when the hype around electric vehicles was growing, but the models on the road were few and far between.
With the Tesla Model S still a year away from release, Indra’s founder, Mike Schooling, decided to take matters into his own hands by converting a petrol Mazda RX8 to full electric.
Instantly, he found himself sucked into the world of electric vehicles and forming Indra.
As the EV revolution gathered pace, and more models were released, it became abundantly clear to Mike and his growing team that there were no decent EV chargers on the market. (Only impractical, enormous outdoor sockets for cars.)
Since this eureka moment in 2017, Indra has focussed entirely on bringing customers the most awesome smart chargers in the world.
Today, Indra’s chargers are packed with intelligence, letting you charge your electric car with solar energy, take advantage of negative energy prices automatically and even power your home through your car.

The man at the wheel

“Our vision is to deliver a world of net-zero transportation, enabled through intelligent charging technology. We’re passionate about what we do and are committed to designing and building only the best quality products in beautiful Malvern, Worcestershire. Together we can make the roads a greener place and make your life a lot easier too.” 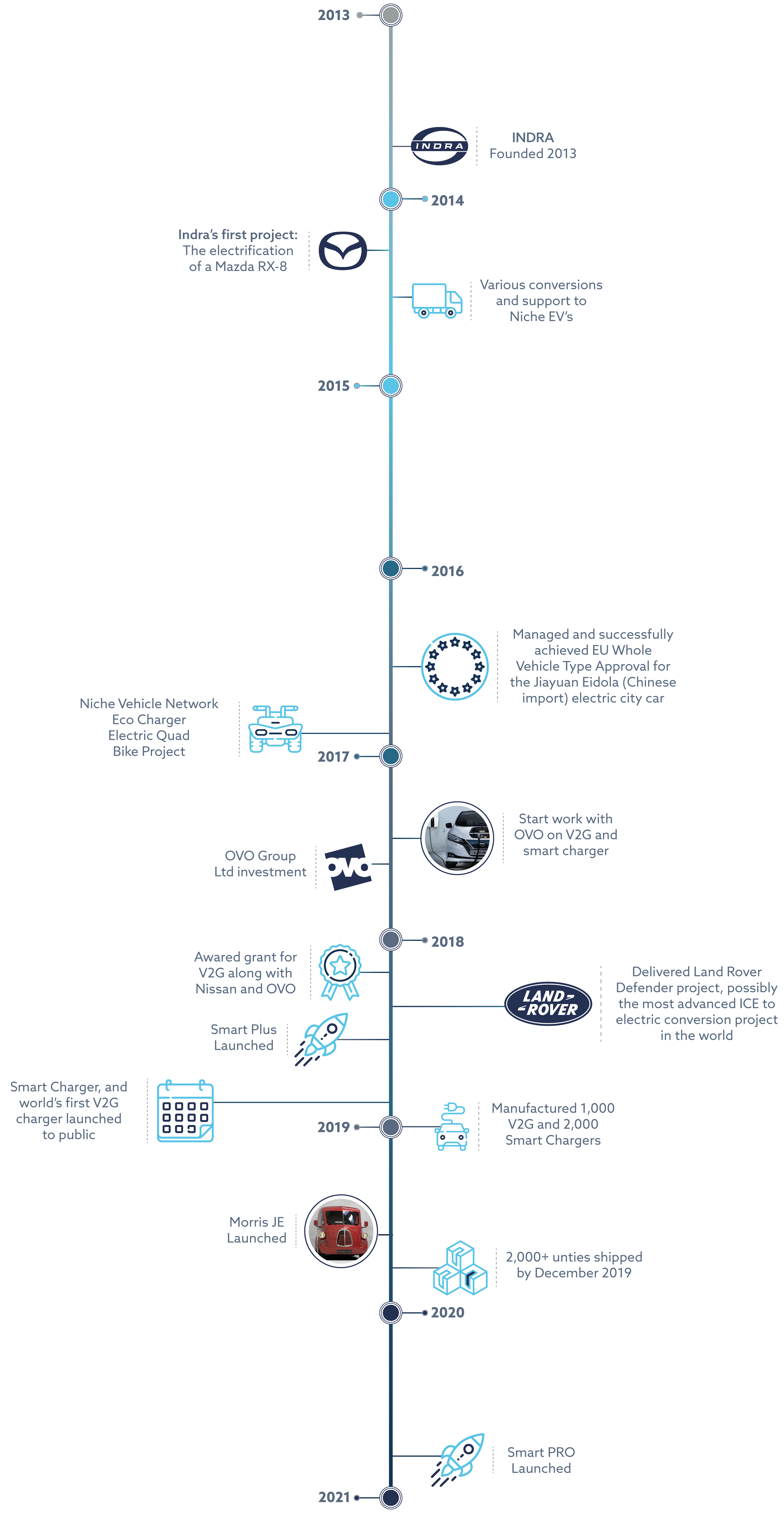 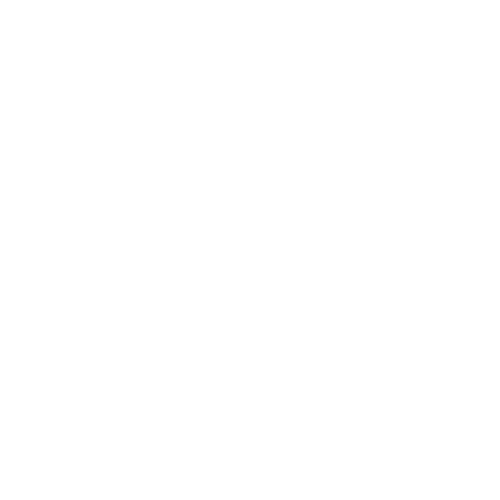 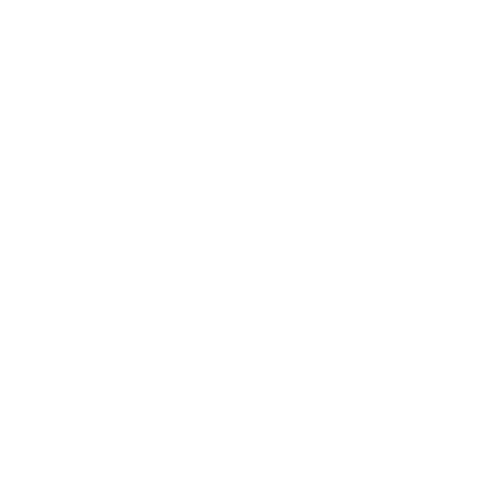 We’re committed to electric mobility and are proud to be shaping a better future. We always put our heart and soul into our work.

We do what’s right. We treat our customers and team with respect. We always look to build trust through our actions and our products.

We believe in better. Our relentless nature ensures we always find a way to create smarter solutions and innovative paths to success. 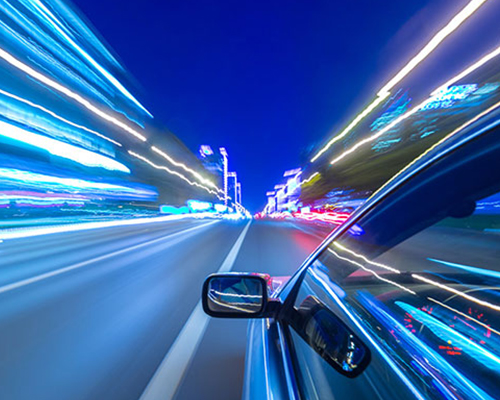 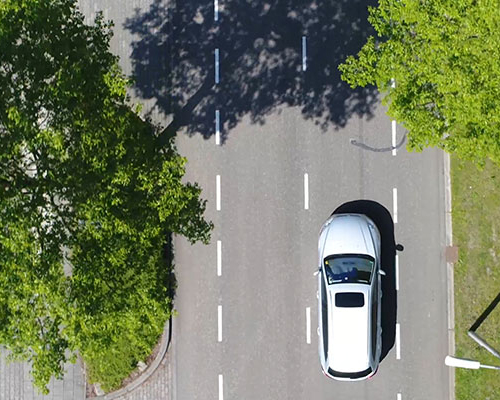 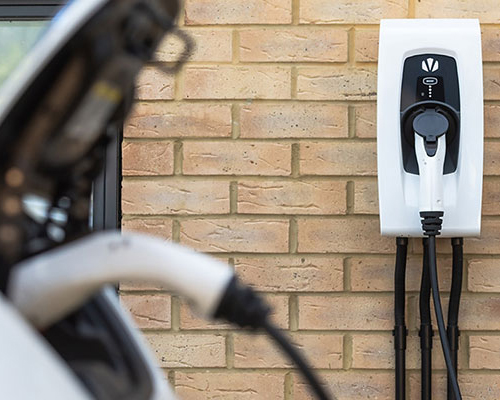 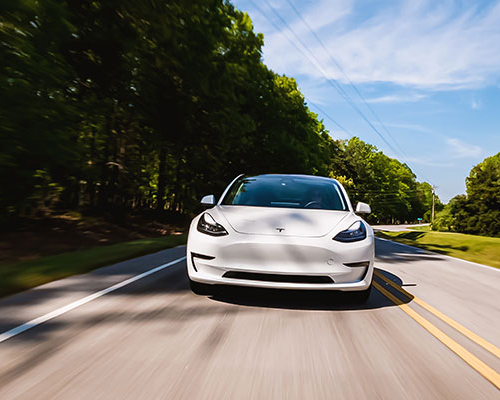 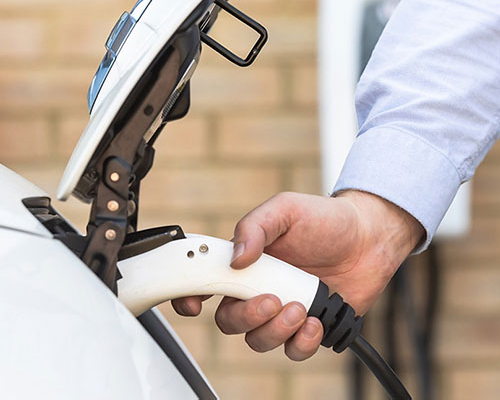 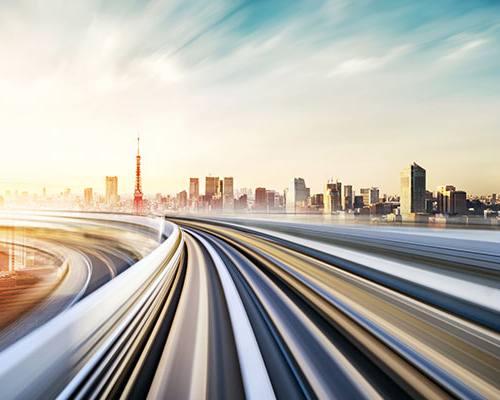 The road to a more sustainable future starts here

If you have any questions about our EV charging units or engineering services, please get in touch and our team of experts will be happy to assist.
Get in touch 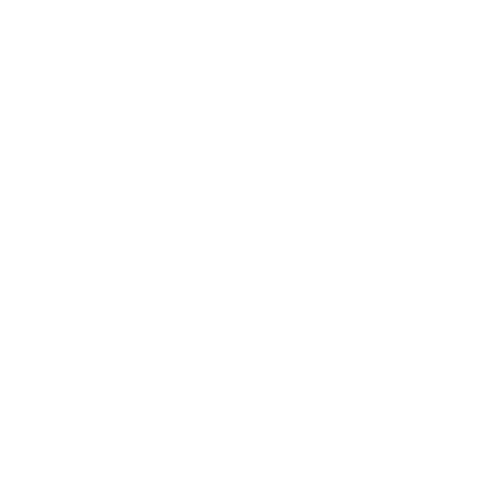