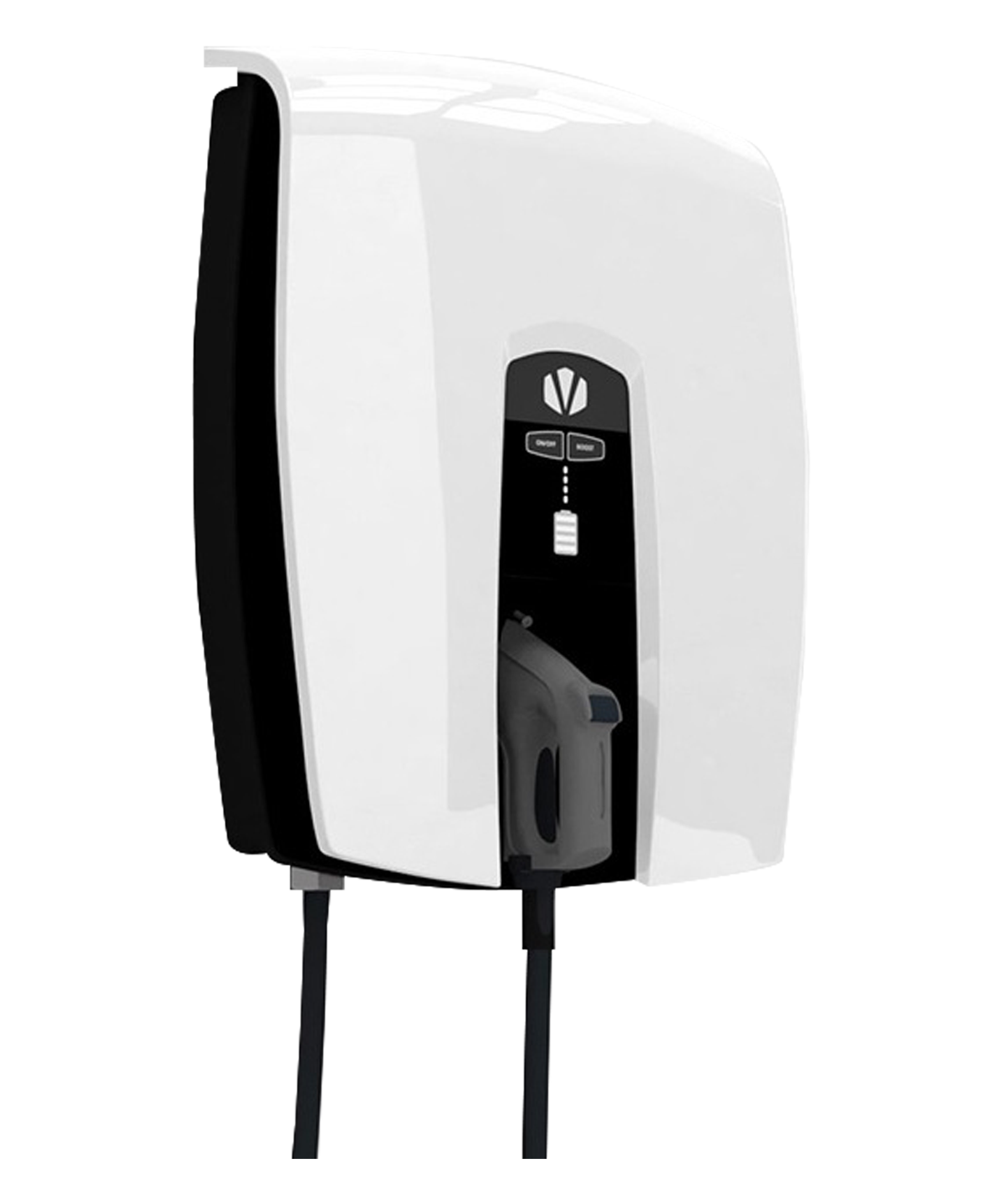 Indra’s pilot data indicates that V2H technology can generate average savings of up to £200 per month on a household energy bill, with higher energy users able to save more, and the trial will collate real-world data for a minimum of 12 months. EV drivers can register their interest in participating in the trial by completing the form at indra.co.uk/v2h. As a privately funded trial, participants will be asked to contribute towards the cost of the unit and installation, with these payments heavily offset by reduced energy costs during the trial period itself.

Mike Schooling, Indra’s Founder and CTO, comments: “Since launching the world’s first domestic V2G charger in 2018, Indra has been involved in several leading trials to develop bi-directional charging technology and broaden its capabilities. Connecting the vehicle to the grid is an intelligent use of energy but the ability to draw surplus power from an electric vehicle via V2H technology and use it in the home is a game-changer – and where the biggest savings can be achieved in today’s energy market.

Indra’s V2H charger is based on Indra’s market-leading smart charging technology. It’s designed to use surplus energy stored in an electric car or van to help power the home, resulting in lower energy bills and reducing energy demand on the grid at peak times. The vehicle is charged when electricity is at its cheapest and energy can then be sent back from the vehicle to the home at peak times.

The battery in the vehicle effectively becomes a battery for the home, supplying power for general use in the same way as the grid. Indra’s V2H charger is also solar compatible, allowing for those with domestic solar panels to incorporate and fully exploit this energy source, maximising the potential for self-sufficient energy consumption.

A 4kW household solar panel system typically produces up to 3,000kWh of electricity annually, which is enough energy to fully charge the battery of a 59kWh Nissan Leaf just over 50 times. The contribution from incorporating solar power alone into the V2H setup would be sufficient to save around £840 a year on electricity, depending on the exact price per kWh of a specific tariff .

With rising energy costs and increasing demand on the grid, V2H is a revolutionary energy management technology.  As well as reducing home energy bills, it has the potential to reduce a household’s carbon footprint by maximising the use of renewable energy during off-peak times. 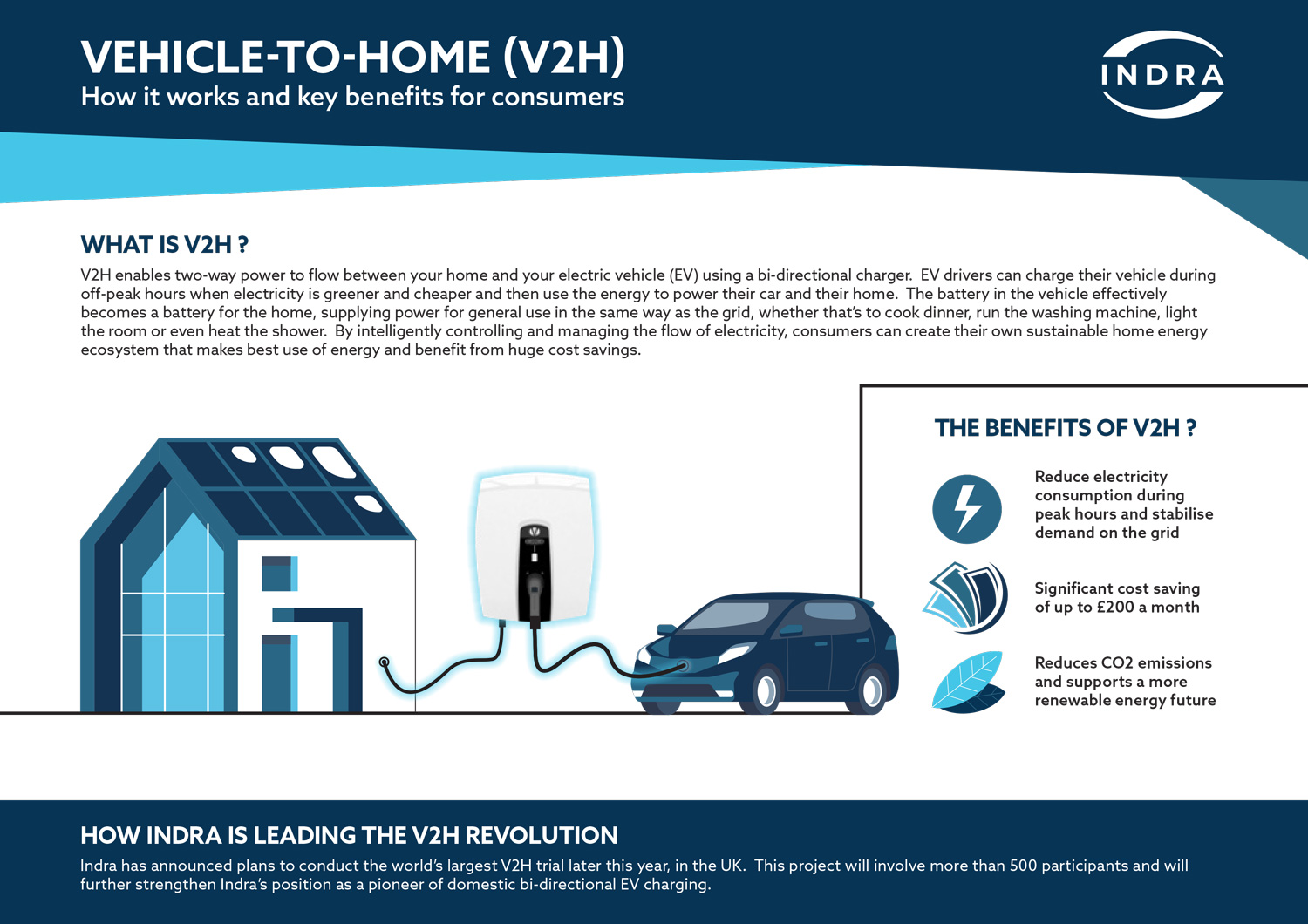 [1].Phase 1 of the trial will focus on CHAdeMO compatible vehicles such as the Nissan Leaf and e-NV200.  Indra is looking to expand to other vehicle types (compatible with CCS) in future phases.

[2]Indra’s V2H product is the next evolution of its world leading V2X bi-directional charging technology. Indra was the first company to successfully demonstrate large-scale domestic V2G technology in a real-world project. With over 1,000 V2X units manufactured, Indra continues to innovate and push the boundaries of this world-leading green tech.
‍
[3] Example based on a price of 0.28p per kWh of electricity 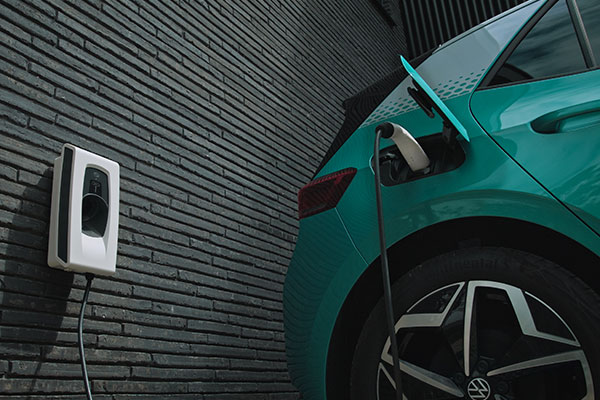 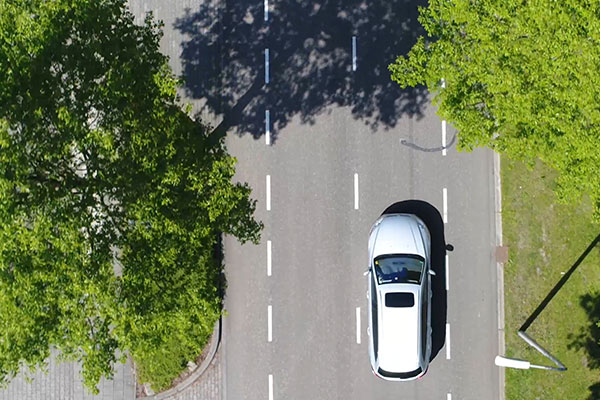 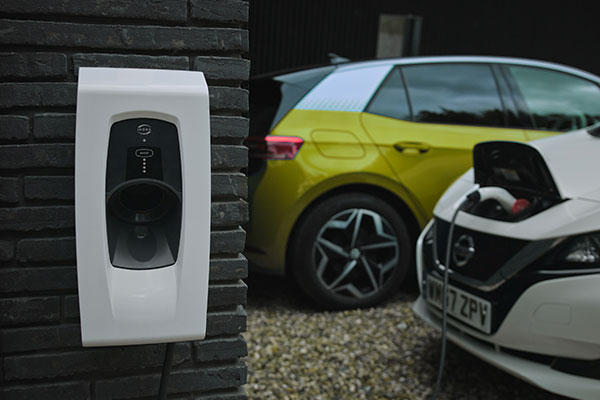 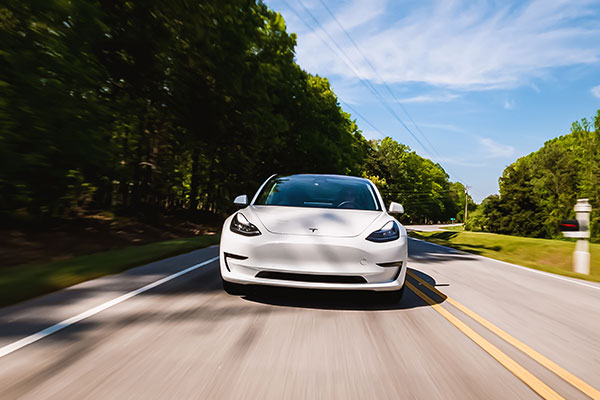 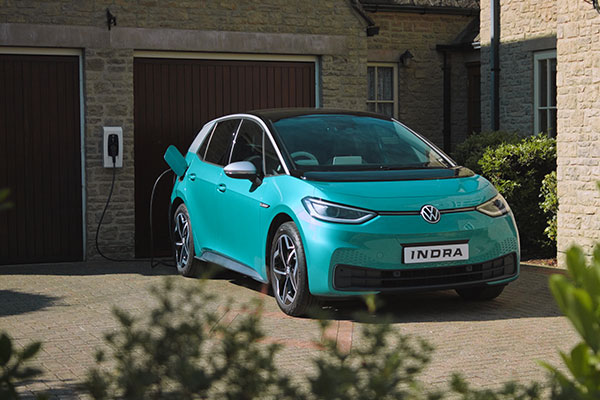 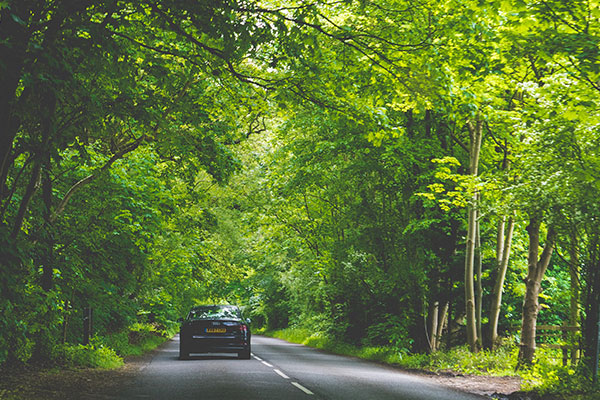